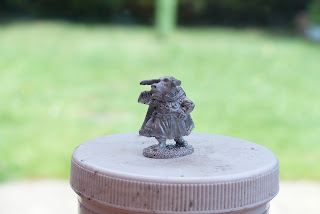 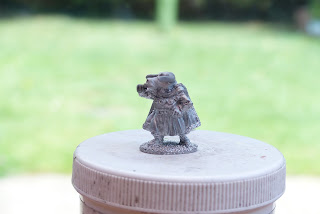 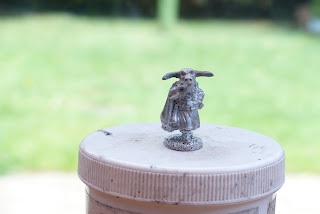 A great start, I like the look of the bulls head. Really looking forward to gaming with you and I'll post the warband I've rolled on my blog a bit later on.

Thanks Stuart! I think the Bulls head came out pretty well to, however I keep looking at him now, and thinking that he's smelling his finger! Oh dear, I need to think a bit more before sculpting. I'll definitely keep an eye out for your warband!!!